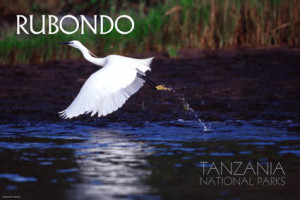 Rubondo Island is tucked into the corner of Lake Victoria, the world’s second largest lake, an island sea sprawling between three countries. Rubondo provides protection for fish breeding grounds, while tilapia and the rapacious Nile Perch, some weighing more than 100 kg, tempt recreational fisher – folk with challenging sport fishing and world record catches. But Rubondo is more than a water wonderland. Continue reading 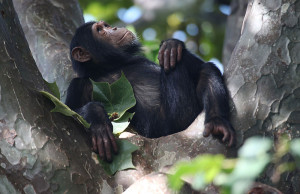 Kigoma town is situated on the shores of the world’s longest and second deepest lake, Lake Tanganyika. Only 10 km from the famous Ujiji where journalist Henry Morton Stanley found the ailing Dr. David Livingstone and greeted him with the immortal words “ Dr. Livingstone I Presume “, Kigoma town is the main gate to the remote Gombe Stream and the Mahale Mountains. Continue reading 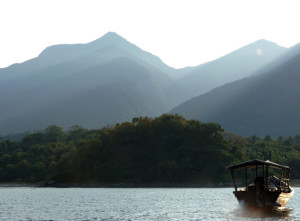 Mahale Mountains National Park lies 120 km south of Kigoma town, on a peninsula that cuts out into Lake Tanganyika. The park has an area of 1,577 sq. km and is dominated by the Mahale Mountains Chain running from north-west across the middle of the park, the highest peak being 2,462 meters above sea level. The park vegetation is mainly Miombo woodland with narrow strips of riverine forests. Continue reading 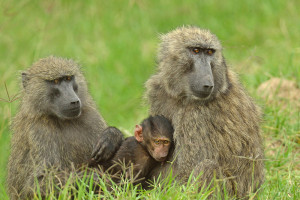 Situated some 16 km north of Kigoma town in western Tanzania, Gombe Stream is the smallest National Park in Tanzania with an area of 52 sq. km of land. Gombe is a narrow strip of a mountainous country bounded to the east by the crest of the Rift Valley escarpment and by Lake Tanganyika to the west. The beauty of Gombe is unique; it is a park without roads, where you can walk and experience nature with all your senses.  Continue reading