Drive past two former British previous residences; The Nyerere memorial House; dedicated to one of the first president who fight the Independence of Tanzania in 02 June, 1961, when over 5000 Muslims and workers were protested over the imposition of colonialism used European style of leadership using English Language as a medium of instruction in township schools, and the Central Hospital of Muhimbili, the largest hospital in Tanzania. 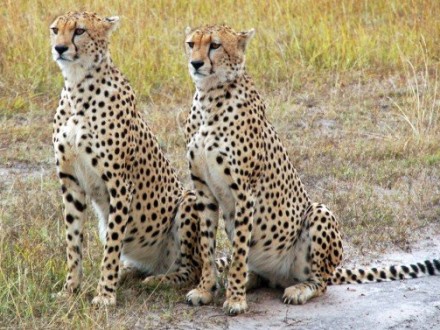 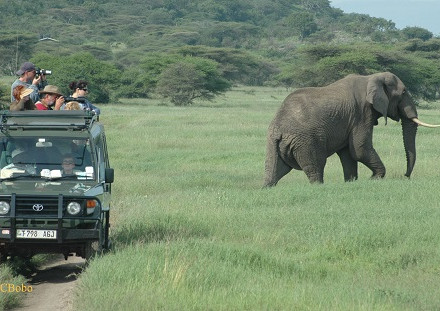 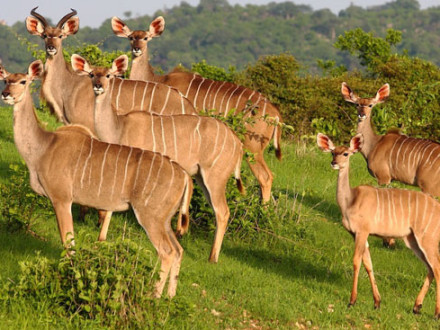 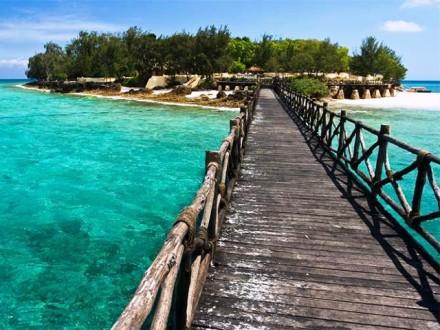 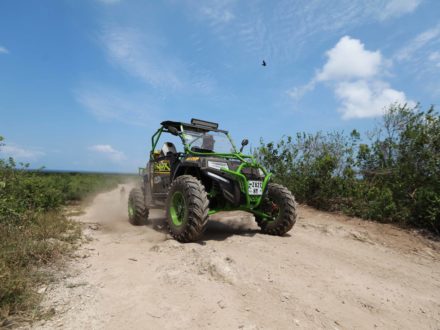 Buggy Tour in Nungwi Beach from The Residence Zanzibar 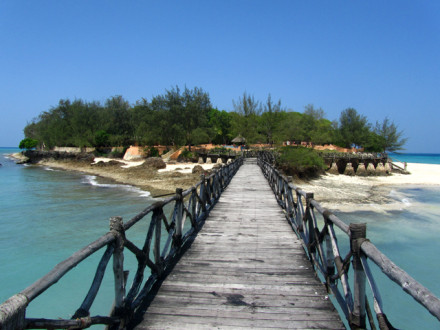 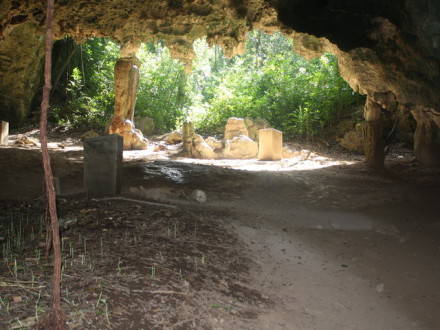