Hawksbill turtles have traditionally been hunted around Zanzibar for their attractive shells, and green turtles for their meat. In 1993, with encouragement and assistance from various conservation bodies and some dedicated marine biologists, the local community opened the Mnarani Natural Aquarium (open 09.00–18.00 daily).

Hawksbill turtles have traditionally been hunted around Zanzibar for their attractive shells, and green turtles for their meat. In 1993, with encouragement and assistance from various conservation bodies and some dedicated marine biologists, the local community opened the Mnarani Natural Aquarium (open 09.00–18.00 daily).

In the shadow of the lighthouse (‘Mnarani’ meaning ‘place of the lighthouse’ in Swahili), at the northernmost tip of Zanzibar Island, the aquarium was created around a large, natural, tidal pool in the coral rock behind the beach. Originally set up to rehabilitate and study turtles that had been caught in fishing nets, the aquarium project expanded to ensure that local baby turtles were also protected.

Turtles frequently nest on Nungwi Beach, and village volunteers now mark and monitor new nests. The resulting hatchlings are carried to small plastic basins and small concrete tanks at the aquarium where they remain for ten months. By this time, they have grown to ten inches and their chances of survival at sea are dramatically increased. All bar one of these turtles are then released into the sea, along with the largest turtle from the aquarium pool. The one remaining baby turtle is then added to the pool ensuring a static population of 17 turtles.

In September 2005, this equated to four hawksbills (Swahili: ng’amba), identified by the jagged edge on their shell, sharper beak and sardine diet, and 13 seaweed-loving green turtles (Swahili: kasakasa). The aquarium manager, Mr. Mataka Kasa, keeps a log book detailing all eggs, hatchlings and releases. On 5 June 2005, the sanctuary released its first tagged turtle, as part of a worldwide monitoring program.

In spite of the aquarium being little more than a glorified rock pool, it’s fascinating to see the turtles at close quarters. Further, the money raised secures the project’s future, and goes towards local community schemes – in a bid to demonstrate the tangible value of turtle conservation to the local population. With luck, this will lessen the trade in souvenir shell products and ensure the species’ survival.

On a practical note, when timing your visit, the water is clearest about two hours before high tide (Swahili: maji kujaa). 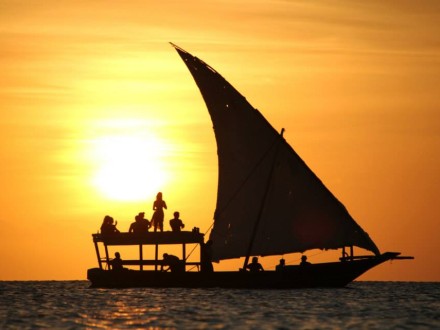 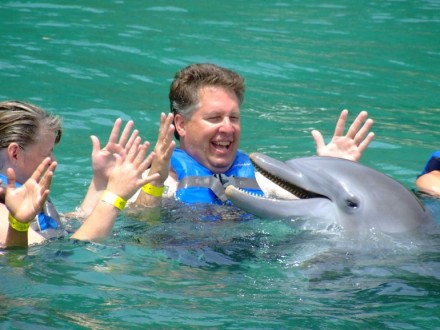 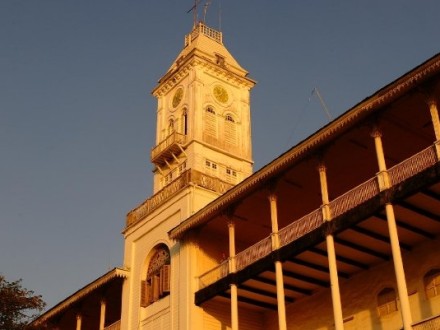 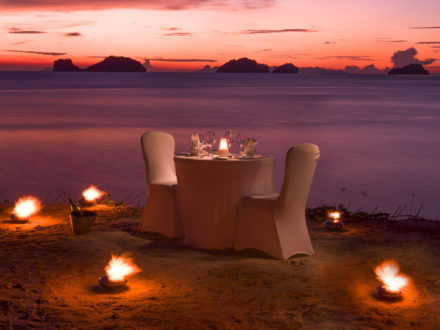 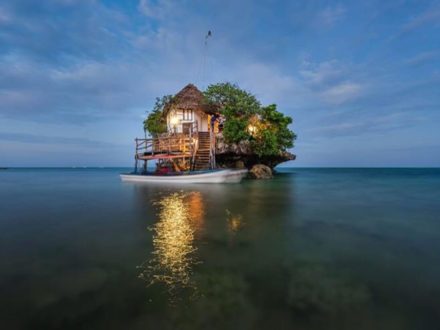 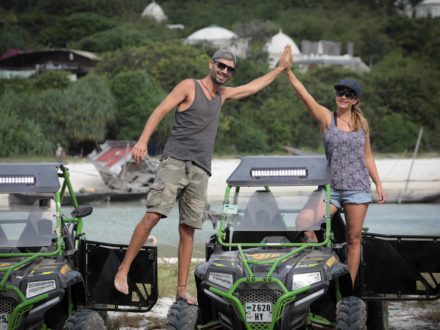 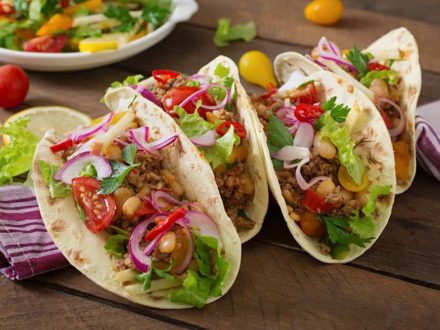